A large part of the stock purchases I made since December focused on Diageo and this month is no different! As I mentioned a couple of weeks ago, I don’t mind adding to this position if Diageo stays in its current range and that’s exactly what I did.

This time I got my hands on six more shares of Diageo (DEO), which increases my yearly after-taxes dividend income by about £10.07 (12.96EUR). The only bummer is that Diageo pays just twice a year, but I can look forward to a nice dividend in October as they use a 40/60 split for the interim and final dividend.

As it stands right now, my projected dividend income for 2017 is 1,236.26EUR. The actual number depends on currency fluctuations, dividend raises/cuts, dividend reinvestment and the addition of fresh capital.

Which stocks did you buy this month, or which equities are on your buy list? 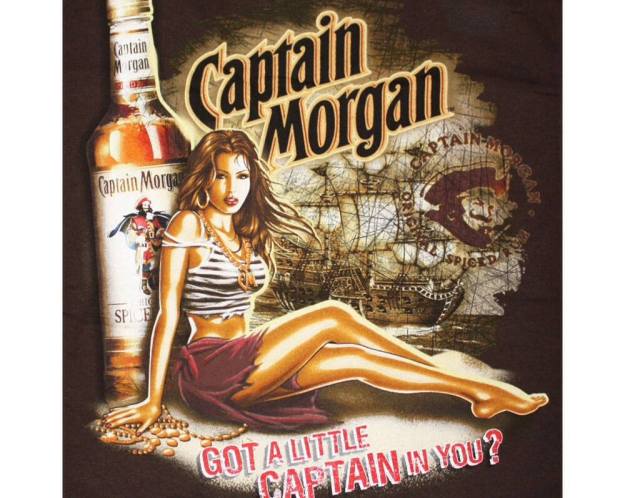 When I started following DGI blogs a year or two ago the monthly dividend income posts were among my favorite reports to read as it showed what you can achieve with dividend growth investing. Sadly, a lot of the bloggers I originally followed are no longer active or are no longer writing as regularly as they used to.

There are probably a multitude for this, including things like writer’s block. I suffer from this problem too, last year I set out a goal to write around 4 articles for Seeking Alpha a month but the last couple of months it’s been hard to stick to this cadence. I have a lot of ideas for articles but finding the right mental state to get started on a new article or finishing one sometimes seems almost impossible as there’s always something else to do, like watching a TV series or pointlessly surfing the web (or both at the same time).

I have a lot of ideas for articles but finding the right mental state to get started on a new article or finishing one sometimes seems almost impossible as there’s always something else to do, like watching a TV series or pointlessly surfing the web (or both at the same time). Sometimes I can write article after article but then something just snags.

Now that we’re getting towards the end of the month it’s time for my monthly dividend income report. The last couple of weeks the stock market soared quite a bit, resulting in a record total return for my personal dividend growth-oriented portfolio. Similarly, the dividend I received this month was also the highest to date.

In total that’s 173.88EUR in dividend income for April!

But this month’s dividend income was higher than usual. As I pointed out in my previous dividend income post, part of my RDSB dividend payout did not arrive in March as it should have. Overall I’m quite satisfied with my broker, but they do seem to have some issues with paying out dividends from LON:RDSB on schedule. Usually, there’s a delay of a couple of days but this time it was a whopping two weeks!

Furthermore, this month’s dividend income was also higher than normal as GSK paid out almost double as much as usual. This is the result of a special dividend of £0.2 per share on top of the regular £0.23 dividend due to last year’s deal with Novartis.

Next month’s dividend income will be pretty high too due to dividends from several European companies that pay out just once or twice a year.

I still have a decent pool of free trades with my broker so I pooled together some dividends for a mid-month purchase of five more shares of Omega Healthcare Investors (OHI). After taxes, this increases my yearly dividend income by $7.20.

How much dividend income did you collect this month?

Over the last couple of days I added shares to two positions.

First up I bought two shares of Moury Construct (EBR:MOUR), I talked about this stock last month and maybe I’ll further expand this position in the coming months. It’s not really a dividend growth stock, even though it currently pays a nice dividend, and trading is also very illiquid. The interesting thing about it is that it is very undervalued and has a lot of safety margin given the firm’s big cash reserves. After taxes, this buy adds 7.3EUR in dividend income.

Next I expanded my Diageo (DEO) position with seven more shares. Last month I said I would likely increase this position around its current price level and that’s exactly what I did. Unless it ramps up significantly, I may buy even more next month. The seven Diageo shares add 14.74EUR to my annual dividend income.

Which stocks did you recently buy? 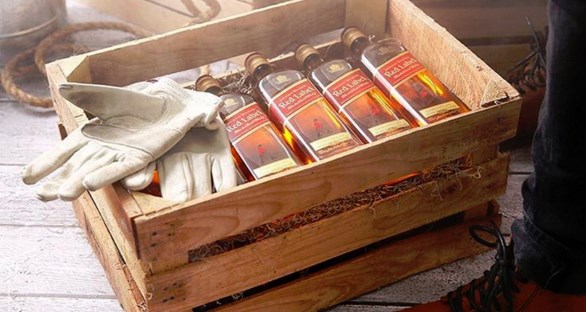 All articles on this site are personal views and opinions. I am not a financial adviser, do your own due diligence.
Loading Comments...